5 Practical Questions I Have About ‘Euphoria’ High School

It is officially Euphoria season, which means one thing, and one thing only: this gritty HBO drama about a bunch of high schoolers who love drugs and glitter is now my entire personality until further notice. No, it’s not helping the extreme fear I feel when a group of teenagers enter a Starbucks while I’m waiting for my drink, but I don’t care. Euphoria has me by the throat in a straight-up death grip—bedazzled, coffin-shaped manicure and all.

Despite the fact that I would literally die for any of these absolutely unhinged children, I can still admit that Euphoria just does not make any damn sense. The show’s creators have definitely made a point to throw in plenty of curveballs to keep us on our toes (that’s kind of the whole point), but that’s not what I’m struggling with here. I can watch a scene that blurs the lines between reality and drug-induced haze, no problem. But what I simply cannot get over is some of the choices—intentional or not—that are just far too confusing for my pea brain to handle. Here are the things about Euphoria that keep me up at night, until I fall asleep and inevitably have a nightmare about Fezco’s grandmother shooting me in the kneecaps.

A lot of u are misunderstanding euphoria.. it’s not supposed to be a realistic depiction of high school it’s supposed to inspire you to do drugs

The Geography Is Questionable

No, it does not matter where Euphoria takes place, but the fact that the show makes an intentional point to confuse us is, quite frankly, the bane of my existence. The license plates look like they’re from California, but they actually just say “drive safely.” Jules is always hoppin’ on a train to go to “the city,” and if that’s not the Big Apple, then I think it’s safe to assume there are 8.4 million New Yorkers who would like to have a word with her. And as much as I live and die for Ashtray, I have a hard time believing that this kid exists outside the state of Florida.

They Never Get Dress-Coded

I’m going to preface this by saying that I think teen girls getting sent to the principal’s office for wearing tank tops to school is one of the top five dumbest things that happen in our society. (Which is saying a lot, because our society is literally chock-full of dumb things, like the DMV, Ticketmaster presale, and our mess of a healthcare system.) I don’t want Maddy Perez to get written up for wearing a pair of I.AM.GIA pants that are essentially assless chaps, I’m just saying I’m surprised it doesn’t happen, as someone who graduated high school in 2012 and often got snide remarks from faculty about wearing Victoria’s Secret yoga pants and Uggs to AP English.

i wish euphoria had more storylines reflective of my life in high school (wearing basketball shorts every day of the year, getting a penny stuck in my steering wheel so whenever i turned left it honked for 2 mins, losing my virginity to a girl who said “tell no one about this”)

Their Ragers Don’t Get Busted

Obviously, these kids’ parents just up and leave their homes behind to serve as party venues, but like, how come the cops never show up? Or at least a concerned, nosy neighbor? Again, I’m not trying to be a party pooper. I’d love for these children to snatch up their diplomas without a single court summons on their records. I really would! I’m just saying, in real life, children lose cell phone privileges over the chillest basement kickbacks on a daily basis, so I have a hard time believing that hundreds of kids doing drugs and f*cking on the roof of a mansion doesn’t raise more eyebrows.

Way Too Many People Shit at Parties

Okay, maybe this isn’t “confusing,” per se. I’m just kind of shocked? There wasn’t even any toilet paper? Do people do this in real life? LMK. Or don’t. That’s fine, too.

The Makeup Is Inconsistent with the Laws of Physics

I probably would have been much hotter in high school if I had had access to the yassifying powers of the internet, such as YouTube makeup tutorials and TikTok beauty hacks. Still, I would have had the factor of time against me. If I was lucky, I found time to wake up before 7am to straighten the life out of my hair. But like, that was really only ever on occasion, and nine out of 10 times, there was a big chunk of frizzy, untouched hair in the back. If I really wanted to push it, I’d set aside time after finishing my homework to lather on some stinky Jergens lotion for the most unnatural glow. I just feel like, even if I had the resources, it is incredibly unlikely that I would have been setting my alarm back any further to what? Glue Swarovski crystals to my lash line? 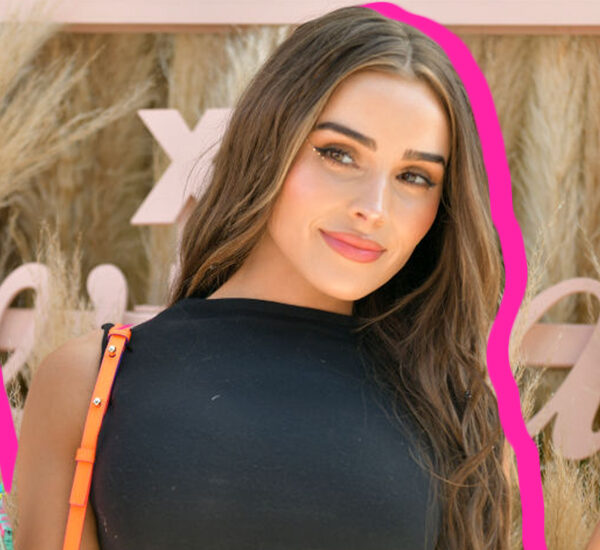 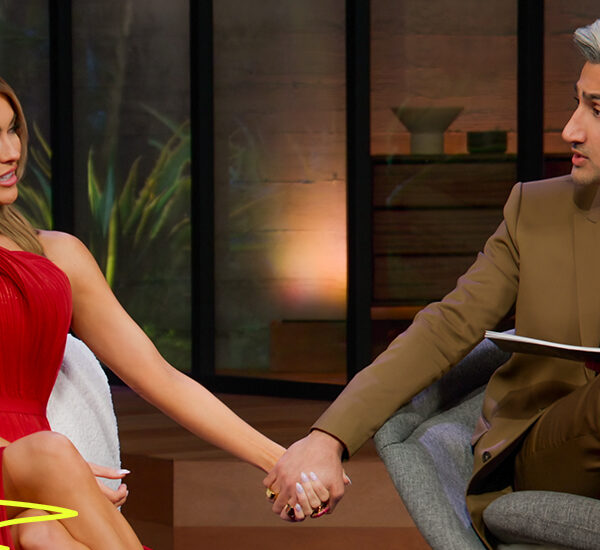 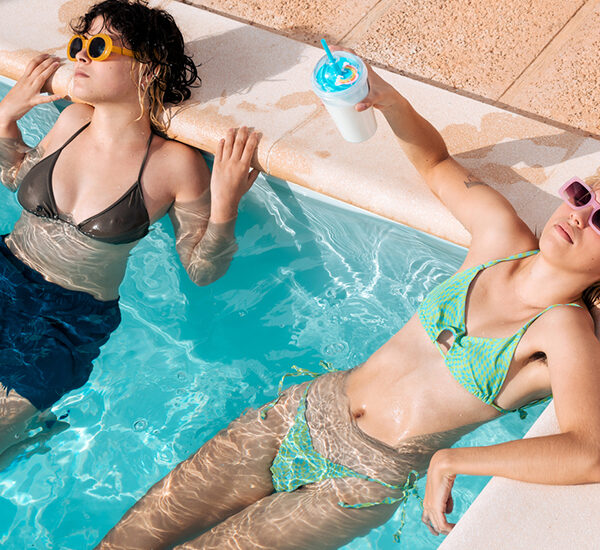 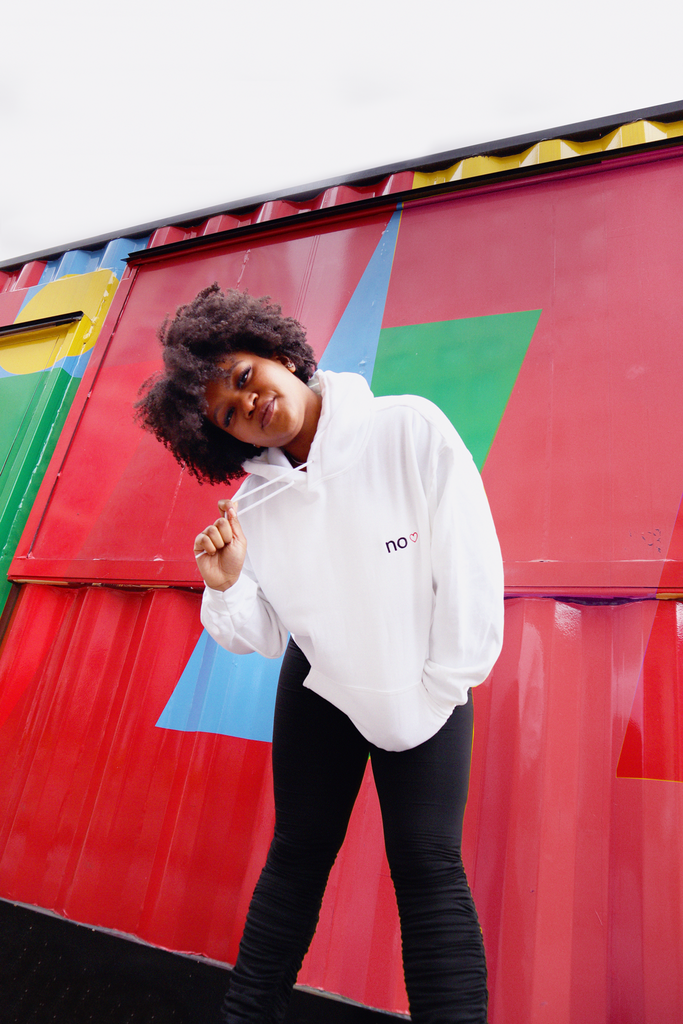 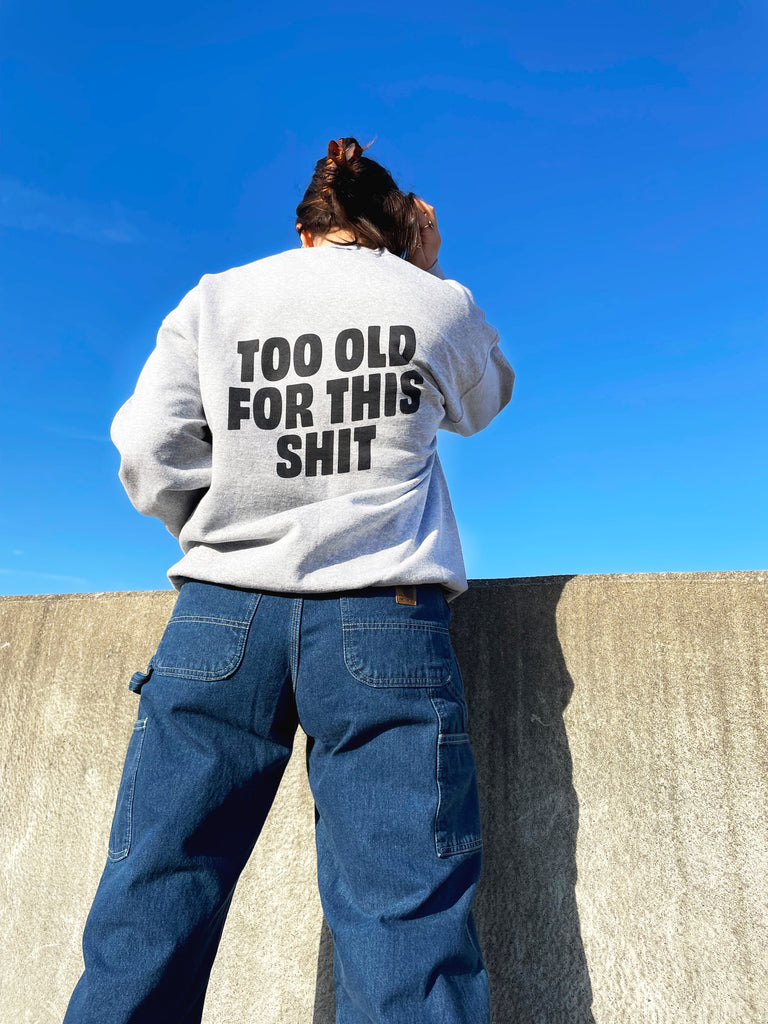 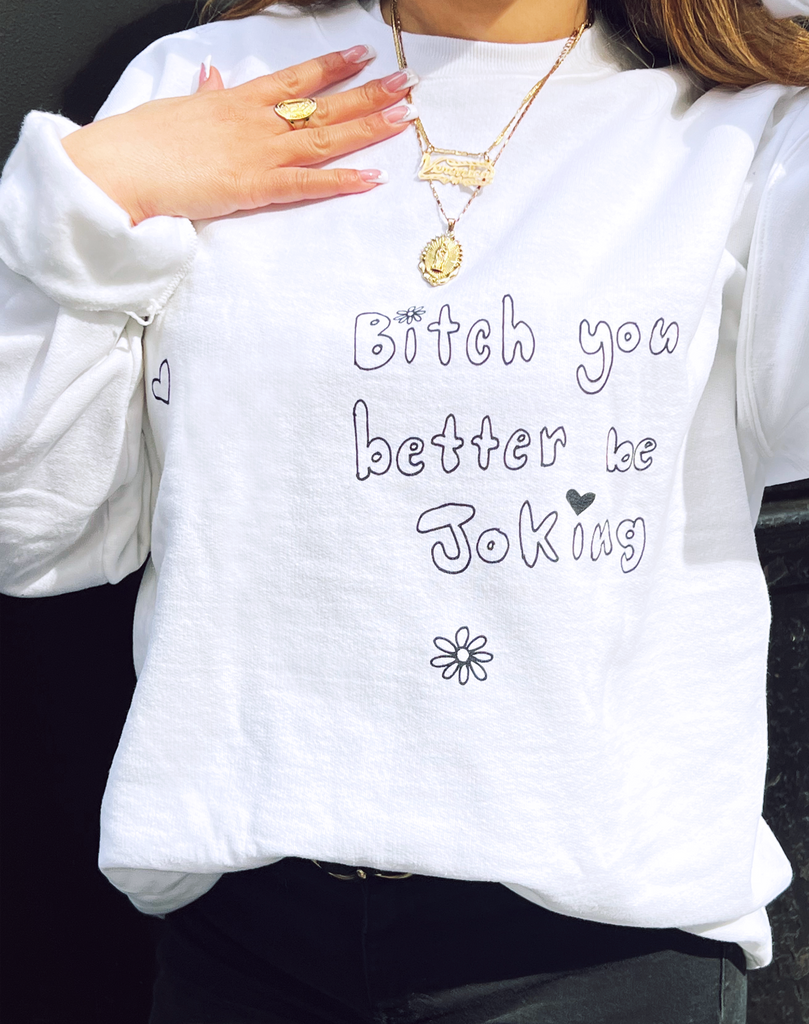 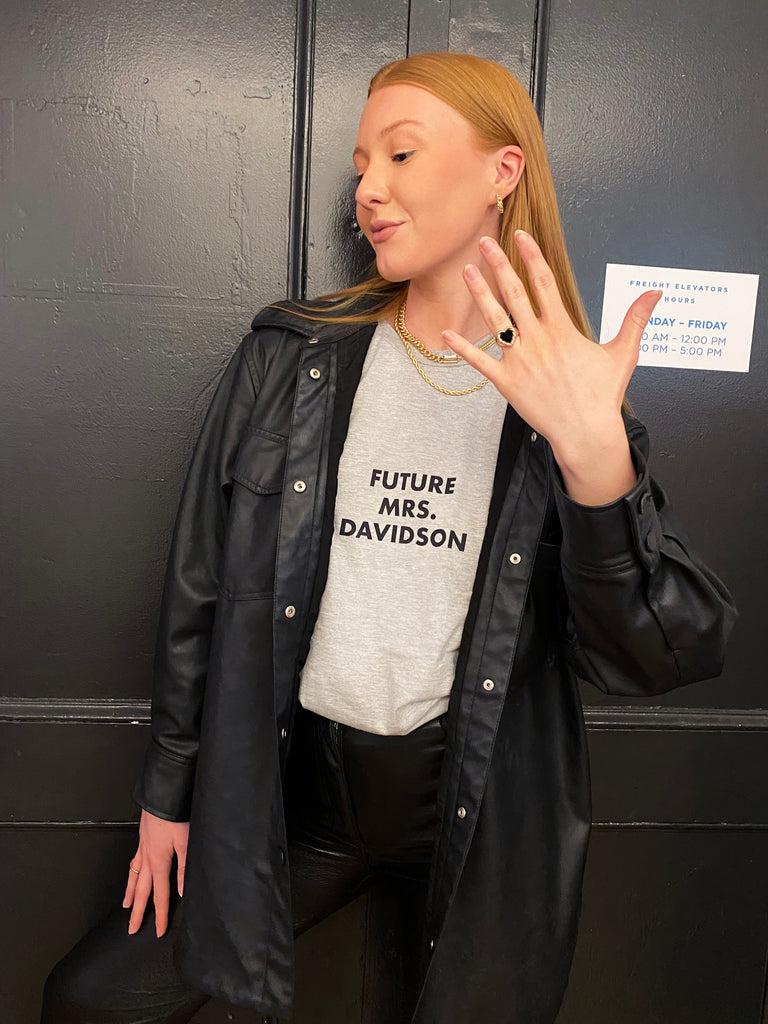