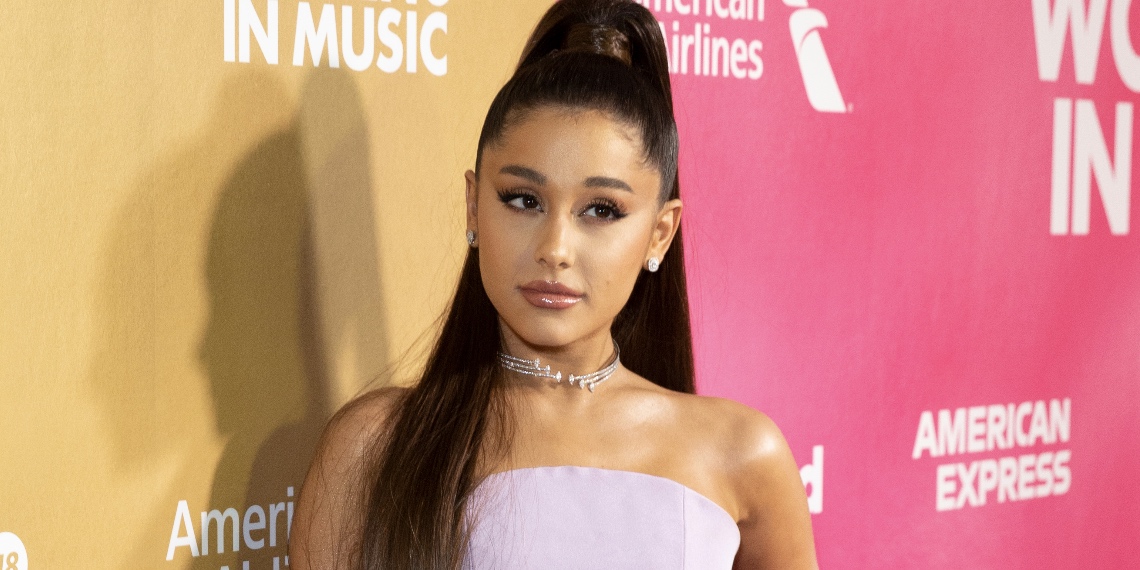 This Sunday is the 61st annual Grammys, otherwise known as “Music’s biggest night.” That’s a nice tagline, but this year especially, I’m not sure it’s true. That’s because some of the biggest stars in music won’t even be there. Umm, come again? While confirmed performers for the 61st annual Grammys include Cardi B, Travis Scott, and Shawn Mendes, the roster falls short of what you might expect. First of all, many of our favorite artists aren’t performing (and we’ll get to who in a minute). What’s worse, some of the most popular artists of the year got snubbed in the major categories, so they’re not even wasting their time to show up at all. Honestly, relatable. Others have different excuses, but either way, the Grammys will be a little lacking in star power this year. Here’s who you won’t be seeing on the Grammys red carpet this year.

Earlier this week, Ariana Grande made big news when she pulled out of the performance roster for the 61st annual Grammys. She wanted to perform “7 rings,” but the producers said she could only do it in a medley with another song of their choosing. Ari wasn’t happy about this, so she decided to not do the show. This is really not great for the Grammys, especially considering they’ve been using Ariana’s face on billboards to advertise the show. Awkwardddd. Honestly, Ariana Grande is the biggest star in the world right now, so they should have just let her do literally whatever she wants. You really can’t discuss music in 2018 without spending at least 5 minutes on “thank u, next”.

Despite “Shallow” being nominated for four Grammy awards, Bradley Cooper won’t be in attendance. Instead, he’ll be in London at the British Academy Film Awards, or BAFTAs, which are basically the British version of the Oscars. This makes sense, because A Star Is Born is nominated for seven awards, and Bradley is up for both Best Actor and Best Director. It seems like a pretty big scheduling f*ckup that both of these award shows are on the same night, but I guess there’s usually not much overlap in the nominees. Shockingly, Lady Gaga is separating herself from Bradley Cooper for a night, as she will be performing at the Grammys. There can be 100 people in a room, but what happens when the one person who believes in you isn’t one of them?

Apparently the BAFTAs are this year’s hottest excuse for missing the Grammys this year, because Taylor Swift is going to be across the pond too. After missing out on nominations in the major Grammy categories this year, even though it feels like Reputation came out three years ago, Taylor decided to go to the BAFTAs with her man Joe Alwyn instead. This is actually kind of a big deal, considering how hard the Grammys have kissed Taylor’s ass in the past. Also, she and Joe have rarely appeared in public before, so she’s sending a message that things are serious between them. I won’t pretend I’m sad about her absence, but I am sad that I won’t get another chance to roast Reputation. Alexa, play “Look What You Made Me Do”.

Cardi B is nominated for five awards at this year’s Grammys, but her biggest rival, Nicki Minaj, didn’t manage to get a single one. That’s gotta hurt. Nicki might not be at the top of her game right now, but she did release a new album in August, so this snub had to feel like a slap in the face. Or, more accurately, a shoe to the head. Nicki and Cardi seem to have cooled their feud in the last couple months, but if Cardi walks away a big winner on Sunday night, I have a feeling that Nicki Minaj will have a hard time resisting the urge to tweet. Hold onto your Louboutins, because this could get interesting.

So far this year, we haven’t heard anything about whether Drake is going to the Grammys. Based on his seven nominations, you’d think he’d be first on the list, but he actually hasn’t attended the Grammys since 2013. He’s skipped out on four years when he was nominated for multiple awards, including two years ago, when “Hotline Bling” won two awards. In the past, he’s been openly critical about the Grammys’ treatment of rap artists, including not showing the hip-hop categories on the TV broadcast, so his absence makes sense. Drake could decide at the last minute to show up this weekend, but I wouldn’t put money on it. I feel like 2019 is not the year anybody is giving up on the issues they care about.

With no nominations in major categories this year, other stars likely to skip this year’s Grammys include Beyoncé and Jay-Z and Kanye West. Honestly, why would Kanye even want to go if he wouldn’t get the chance to mess with Taylor Swift? And Beyoncé’s joint album with Jay-Z only got nominated in two minor categories, so it’s probably not even worth them getting a babysitter. Hopefully the Grammys will still be an exciting show, but it’s not looking great. Cardi B and Lady Gaga, please don’t let us down. If nothing else, at least Kylie Jenner might be there to cheer on Travis Scott? Wow, this is bleak.