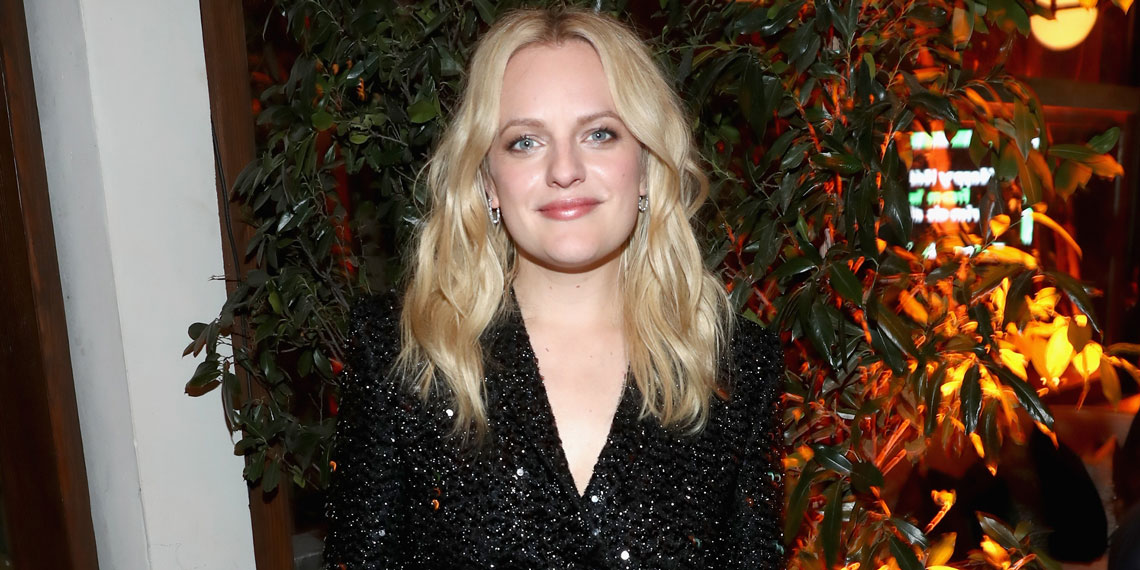 5 Celebrities You Didn’t Know Are Scientologists

We all know that Scientology is a cult religion that loves to flaunt its relationship with celebrities. Despite the alien attacks, pay-for-salvation method, and alleged blackmail/harassment, the rich and famous seem to really love being apart of it. We all know some famous Scientologists, such as Scientology’s favorite mascot/droid Tom Cruise, former devotee Leah Remini since she exposed their f*cked up asses (you go girl), and face-molester John Travolta (never forget). But who else has been seduced by the science fiction world of L Ron Hubbard, man of many pretend degrees? Here are celebrities you probably didn’t know were famous Scientologists.

I adore Elizabeth Moss from her badass role as Offred in the Handmaid’s Tale. As such a feminist character, you’d think she would be, you know, normal IRL. Or at the very least, not part of a scary cult. But instead, she often defends Scientology. Even though there are many, many parallels between it and Gilead, she doesn’t seem to see these as red flags. Both are anti-women, anti-LBGTQ, think the news is evil, are secretive, and have been accused of harassment, assault, and even murder. The only true difference I see is that one features a Galactic Overlord (and strangely enough, it’s not the TV show).

This is one that hurt too. I love Laura Prepon, from her days as resident cool chick Donna on That 70’s Show, to her portrayal as Karla Homolka in Lifetime’s most f*cked up movie ever, Karla, (seriously you have to watch it, it’s the best), to playing sexy drug lord Alex Vause on Orange Is The New Black. Laura Prepon has decided to severely disappoint me, though, as she joined Scientology in 1999 and credits it with becoming her “true self” and being more relaxed.

He’s not just a loser, baby, but he’s also a Scientologist, having been born into the religion. Yikes, and you thought your parents were embarrassing. He notoriously refuses to talk much about it in interviews (LIKE THEY ALL DO, #REDFLAG), and seems to shrug it off by being all, “I’ve just been around it a lot”. Although he admits to reading the books (and probs drinking the Kool-Aid), he claims not to be doing any “weirdo stuff”. Given what they think is normal and chill, I would love to know what “weirdo stuff” to a Scientologist consists of.

What the f*ck was going on the set of Grease? Not only is Danny Zuko a Scientologist, but so was my childhood crush, Kenickie! It turns out that Jeff Conaway got into Scientology from Travolta after yet another drug relapse. He claimed that Scientology saved him and ~*cured*~ him from his addiction, only to relapse once again. RIP Jeff, I’ll still love you always.

Not even cartoons are safe. If you’re like, “who the f*ck is this”, you know Nancy as the voice of Bart Simpson, Mr. Burns, Maggie Simpson, Nelson Muntz, Ralph Wiggum, Todd Flanders, Chuckie Finster, Rufus the naked mole rat, and many, many more. In fact, she even got in trouble with Fox for using Bart’s voice as advertising for a Scientology event. Nancy credits Scientology with all her success which is super weird, because it’s probably just that you’re like, good at your job. And you didn’t have to pay me $15 million to tell you that. But like, I’ll take it if you’re offering.

Want to know more about Scientology beyond this list of famous Scientologists? Listen to our in-depth episode of Not Another True Crime Podcast. We get into the history, recent scandals, and a possible missing persons case. Sketch!