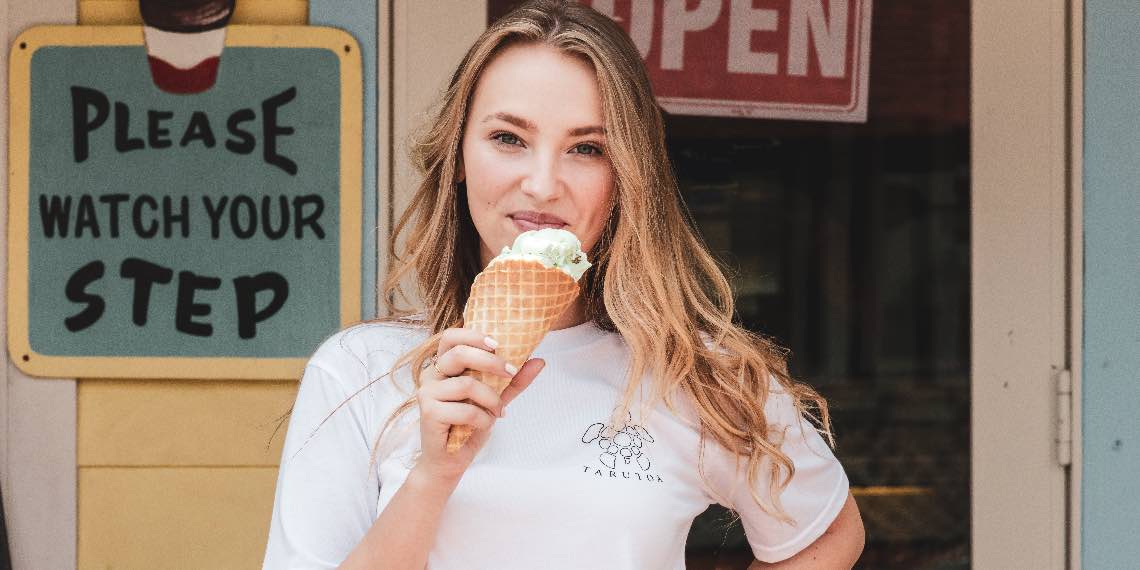 3 Eating Habits That Are Slowing Your Metabolism

If you’re the child of a Jewish mother, you’re more than familiar with the rhetorical question, “Do you want to mess up your metabolism forever?” I skipped breakfast once when I was 16 and I’m still hearing about it. Little does my mom know, metabolisms are actually really complicated and cannot be “messed up forever” by skipping one single meal. Much like your boyfriend who insists that cargo pants are very much in fashion, your metabolism has to be trained to do what you want. For the sole purpose of expanding my knowledge about the human body, we linked up with Samantha Cassetty, RD, Director of Nutrition at The Healthy Mommy, to talk about the metabolism and what habits could be slowing yours down.

Before we dive into some hard science, I will explain what the metabolism is in layman’s terms. According to WebMD, the place I go to confirm I’m dying from my run-of-the-mill cold, “Metabolism refers to the process of converting food into the energy that allows your body to function. People who have a fast metabolism use up calories more quickly than those with slower metabolisms.” Yes, we all want a fast metabolism, but how the hell do we get one of those? Read on for ways your eating habits may be slowing your metabolism down, from an expert.

You are what you eat! Kidding…but, like, not really. Cassetty says, “One of the main issues I see is reaching for a carb-rich, protein-poor breakfast option. Common breakfast foods, like cereal, oatmeal, bagels, muffins, and even avocado toast don’t supply enough protein to repair muscle tissue that’s naturally broken down at night.” Your metabolism does its best work at night, which is why you usually wake up needing to spend a few extra minutes in the bathroom in the mornings. Just me? Cool! But it’s also why you need a solid breakfast. Cassetty continues, “In order to activate the repair process, you need a meal that provides adequate protein. If you skimp on this, over time, you’ll lose muscle tissue, which translates to a slowing metabolism.” So, okay, I guess we really do have to listen to what we’ve been told since middle school and eat breakfast because it is the most important meal of the day.

2. Eating Too Many Processed Foods

Your metabolism breaks down your food, but the speed at which it operates depends, in part, on what you eat. “Eating too many hyper-processed foods instead of whole foods will ultimately cause metabolic issues. Your body can more efficiently grab the energy (read: calories) from heavily processed foods, so if your diet is more heavily processed than whole, you might notice weight gain over time,” Cassetty says. These foods also don’t really fill you up, so you’re probably eating more of them. Cassetty also says, “When you eat whole foods, your body gets a slight metabolic edge by breaking the food down to grab the energy and nutrients it needs. In other words, you’re shortchanging your metabolism by making its job too easy.” I guess that’s why they call it Whole Foods? Everything makes sense now! For real, though, it should be obvious that foods with ingredients you can pronounce are better for you and your internal systems than say, Flamin’ Hot Cheetos, which are made with something called thiamin mononitratea, but you can never take knowledge for granted.

I feel like this is a “you already know the answer” situation. Cassetty explains, “Eating too lightly can slow down your metabolism because your body senses the food shortage and wants to hang on to its stores. Your body works better when it has the energy and nutrients it needs to thrive, and you’ll feel better and more energetic when you nourish it properly.” That’s not that surprising since we’ve all been told about “starvation mode” probably around the same time we discovered skipping breakfast. Just don’t do it!

I’m loving that the theme of this seems to be “eat food”. You don’t have to tell me twice. And, in fact, you can eat certain foods to help boost your metabolism. “I usually recommend including two of the three food groups at snack times, choosing a fiber-rich fruit or veggie (the carb group) along with a healthy fat or protein,” Cassetty says. It’ll be hard to give up my honey mustard and onion-flavored pretzels, but it’s for the greater good, I guess. Think of your metabolism as a car, but not like a Volvo or a Jeep. You’re a f*cking Maserati, and you wouldn’t put Kool-Aid in a Maserati, right? No, you’d put premium f*cking gas.

At the end of the day, everyone’s body is different, but regardless of that difference, limiting processed foods and not skipping meals is the move. You’ll feel better, look better and, most importantly, be able to talk about how healthy you are to people who really couldn’t give a sh*t. And that’s the best reward of all, isn’t it?