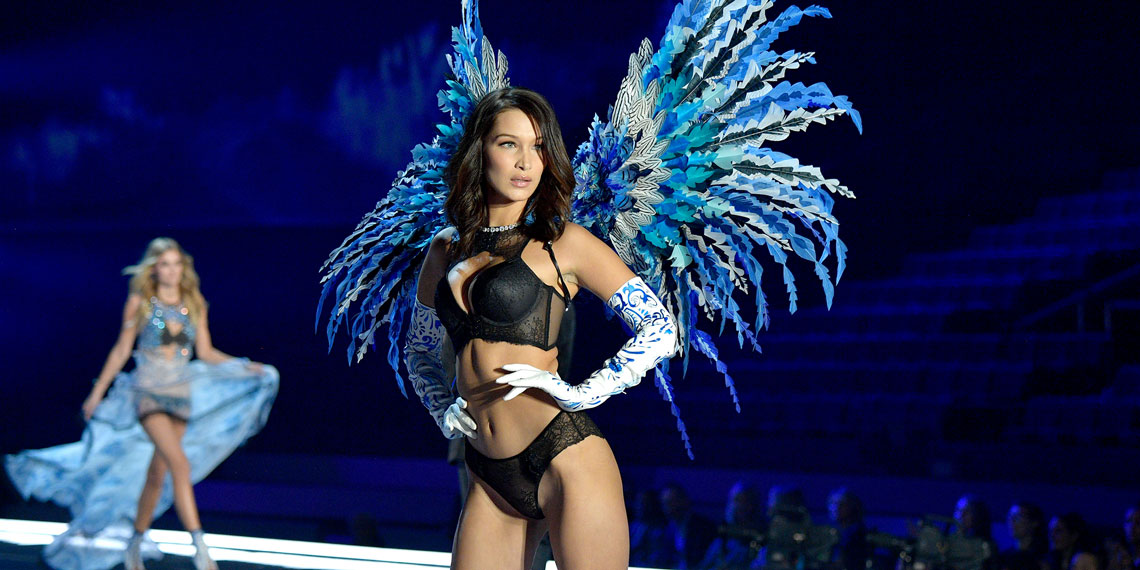 It’s finally November, which means we’re rapidly approaching one of the year’s most important events: the Victoria’s Secret Fashion Show. The VS show is always a great opportunity for drinking games and binge eating, and we’re starting to get a pretty good idea of what this year’s event will look like. We have the list of which models will be walking in the show, and now we also know the list of 2018 Victoria’s Secret Fashion Show performers. Read on to find out which musical artists will be performing on the runway.

In the past, the performers have included major stars like Taylor Swift, Rihanna, and Lady Gaga, among others. They’ve set a high bar for the talent level in the past, and I’ve gotta be honest, this year’s lineup is a little disappointing. It seems like they went for quantity over quality, because there are seven musical acts performing: Shawn Mendes, The Chainsmokers, Halsey, Rita Ora, Bebe Rexha, Kelsea Ballerini, and The Struts. Let’s unpack, shall we?

Okay, so I’m assuming some of these people will be performing with each other rather than solo, because otherwise this sh*t is going to be seven hours long. Shawn Mendes will probably get to perform by himself, because he’s super famous and cute and talented, and it’s what he deserves. Sure, all of the six-foot-tall models will make him look like a literal child, but I’m okay with it.

I’ve gotta be honest, the trio of Halsey, Rita Ora, and Bebe Rexha seems a little repetitive. I like all three of them, but to have them all performing at the same event doesn’t really seem necessary. Maybe Halsey will do “Closer” with The Chainsmokers? Ah 2016, it was a simpler time. The notable connection between Bebe and Rita is that they’re both Albanian, which they love to talk about. Maybe they’ll come out in Albanian flag costumes and perform together? Probs not, but I’m sure the creative geniuses at Victoria’s Secret will come up with something equally entertaining. Or maybe not. I have little faith.

The duo of The Struts and Kelsea Ballerini are definitely the bottom of the barrel here, and I’m kind of confused why they’re even on the list. Kelsea is a cute country singer, so I guess they’re going for that demographic, but if this means we’re getting a hoedown themed segment in the fashion show, I’m officially done with everything. For the love of god, do not put Adriana Lima in a cowboy hat, I forbid it. The Struts are a random British rock band, and it’s unclear if anyone cares. That’s all.

As for the models walking in the show, there are lots of them, and most really don’t matter. Kendall Jenner and Gigi Hadid are on the list, as well as long-time favorites like Adriana Lima, Behati Prinsloo, Candice Swanepoel, and Lily Aldridge. Also returning is Devon Windsor, who recently made headlines when she compared the struggles of being blonde to what black people go through. Great!

The 2018 Victoria’s Secret Fashion Show airs on December 2, so we’re only a month away! Start working on your fashion show bod—just kidding, it’s far too late.