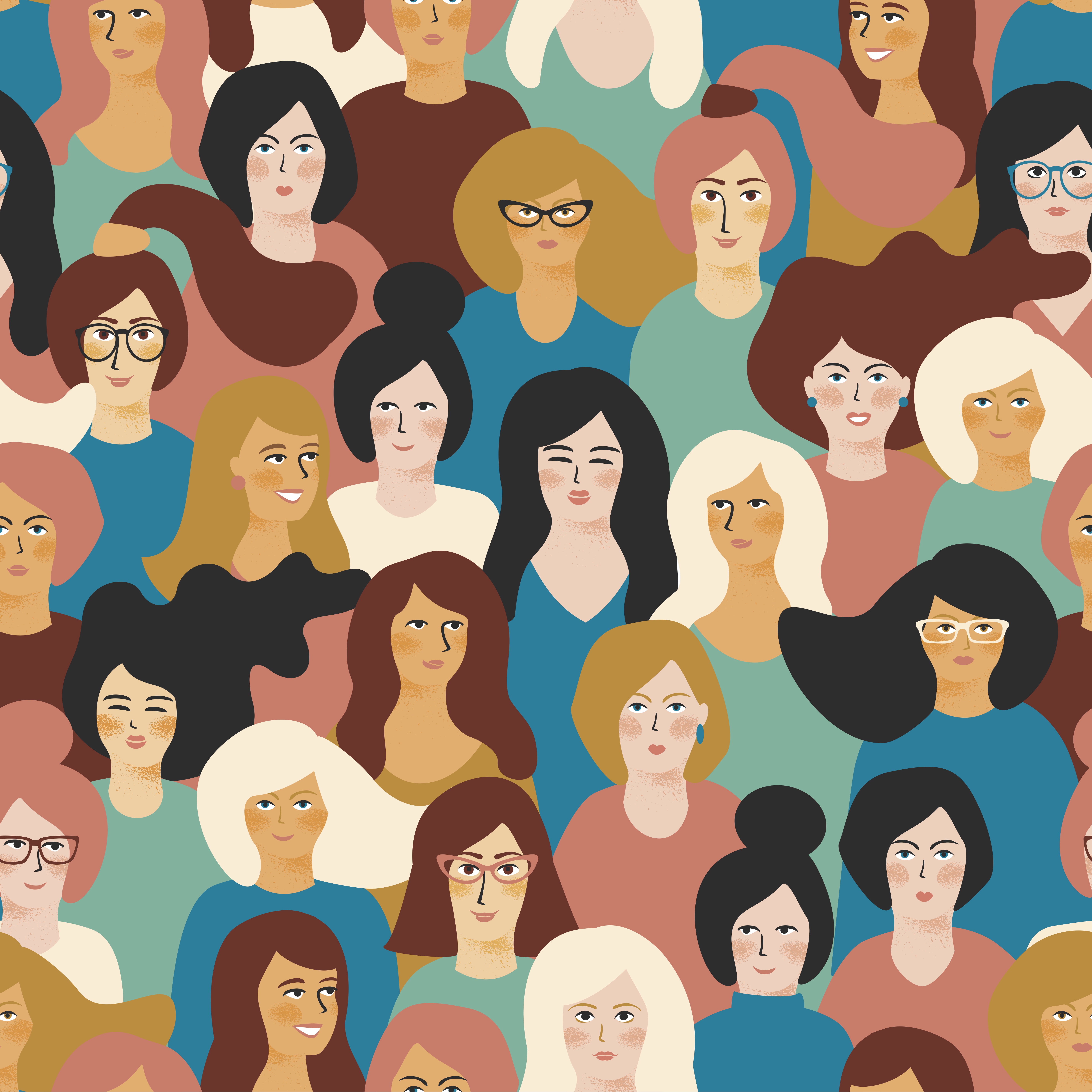 20 Ways To Celebrate Women That Could Actually Help Us

Alright ladies, today is International Women’s Day! Great, so they’ll give us a day, but won’t give us the salary of a man in the exact same position as us. Love that. The gals have 24 hours where we can all post vague memes about equality, so I think it’s safe to say that we solved sexism! Everyone pack up your things, our job here is done. Don’t let the door grab you by the pussy on the way out LOL.

In all seriousness, International Women’s Day is rad, but there is still so much work to be done. Well guess what, my good betch, you can get started on that work today! ‘Tis the day, after all. In case you need some guidance when it comes to figuring out how to help women, we’ve gone ahead and put together a comprehensive list for you. We really do have to do like, everything, don’t we? Anyway, try celebrating women by checking off some of the things on this list, or die a sexist monster. Your call!

Seriously, how are we still talking about this? As of 2018, female full-time workers made only 80.5 cents for every dollar earned by men. It’s important to note that the numbers get even worse when factoring in race, because everything is trash. What are these men getting paid more for? Sexually harassing us? Help put this bullshit to rest, and demand that your female colleagues get paid the same as their male peers. And if you’re a person in charge of deciding women’s salaries, make sure you give them the same amount you give the men. Simply put: pay us, bitch!!!

2. Teach Men (And Everyone) Not To Rape

It’s 2019 and rape culture has got to go! Stop perpetuating the idea that women are responsible for making sure they don’t get raped. Stop telling women to shove their keys between their fingers Wolverine-style, and start teaching men the definition, nuances, and importance of consent from a young age. When someone makes a joke that condones rape/date rape, go off on their ass! That sh*t isn’t funny, dude.

3. End The War On Pockets In Femme Clothing

All of my dresses need pockets and that’s just all there is to it. Somebody please go talk to management about this, thank you.

I firmly believe that if Oprah was president everything would be FINE. Make it happen, people.

A society run by men is a society made for men. We need women making decisions in our governments, and that means electing women who run for public office. Representation matters, and so does voting. Women have the power to make change, so go out there and put women in positions of power.

6. Stand Up For Women, And Stand Up To Your Friends Who Don’t

If you see your buddy being a class-A creep, call him on that sh*t! Don’t let misogynistic behavior fly. If you’re a man, doing this bare minimum thing will make everyone around you think you’re a f*cking hero, so if doing the right thing isn’t inspiration enough, there is always that.

Women are told from a young age that our looks are what we should value most. I remember family friends telling me how pretty I was at the age of like, ten. It’s weird and gross and it needs to stop. Try telling young girls and grown women how intelligent, creative, original, etc. they are. And then you can feel free to compliment our perfect cheekbones, hair, makeup, clothes, etc. Thanks!

Believing us when we recount the specific realities we have experienced as women is an option, just saying.

9. Pass A Law That Laura Dern Must Be In Every Film And TV Show

Pushing a non-inclusive feminism is bad for feminism. Feminism that adopts exclusion is not about equality and that’s hypocritical af. Check your feminism as you check your privilege, and make sure everything is in line with intersectional feminism standards.

11. Stop Telling Us To Smile

Literally we will kill you.

12. Listen To Our Ideas. No But Like, Really Listen

People have a way of dismissing women, sometimes explicitly and sometimes more subtly. Simply shutting the f*ck up when women talk is a start, but the work doesn’t end there. Make sure you’re actually hearing what they are saying, as opposed to just coming up with a response/refute to what they just said. Take time to process what women are saying. Take the time to reevaluate values and ideals that you have learned from a patriarchal society. Women have insight that you might not have considered, so take the time to understand it. Okay, thanks!

Calling a full-grown woman is belittling, and yet so common. If she can’t order off of the children’s menu she is a woman. Also God is a woman, final answer!!!

Please, for the love of God, put us out of our misery and burn all the khakis. Save our eyes, save men’s humility, save the world.

The world likes to put on a front of believing it’s protocol to “save the women and children first,” but the reality is that women’s safety is often disregarded. Did you know that car crash dummies are usually male, meaning cars can pass safety regulations without really being safe for women? This makes it so they don’t have to go the “extra mile” of making cars that are safer for female body types. Cool! And that’s only the tip of the iceberg. Shit is f*cked up, and time’s up (as the kids say). Women’s safety needs to be prioritized like, yesterday.

I cannot stress this enough. Legally every single woman should be gifted a Fenty Beauty Kit.

18. Don’t Leave Sex Workers Out Of Your Feminism

If you think you are a feminist, but go around talking shit about women who sell sex for a living, think again bitch!!! Sex workers are people too, and just because they’ve found a way to monetize their own bodies doesn’t mean you get to talk down to them. They receive no protection from the law and government, and their rights are constantly under fire. Stop calling people “hookers” or “prostitutes,” or anything of that nature as an insult. Making money off of what your mama gave you shouldn’t be a crime, and certainly shouldn’t exclude you from human and equal rights. And even if you don’t think sex work should be legalized…just try not to be a bitch about it, k?

19. Men: Consider Getting A Vasectomy As A Form Of Birth Control

20. Vote Donald Trump Out Of Office

I don’t need to explain myself here. See you at the polls in November 2020 or see you in hell.