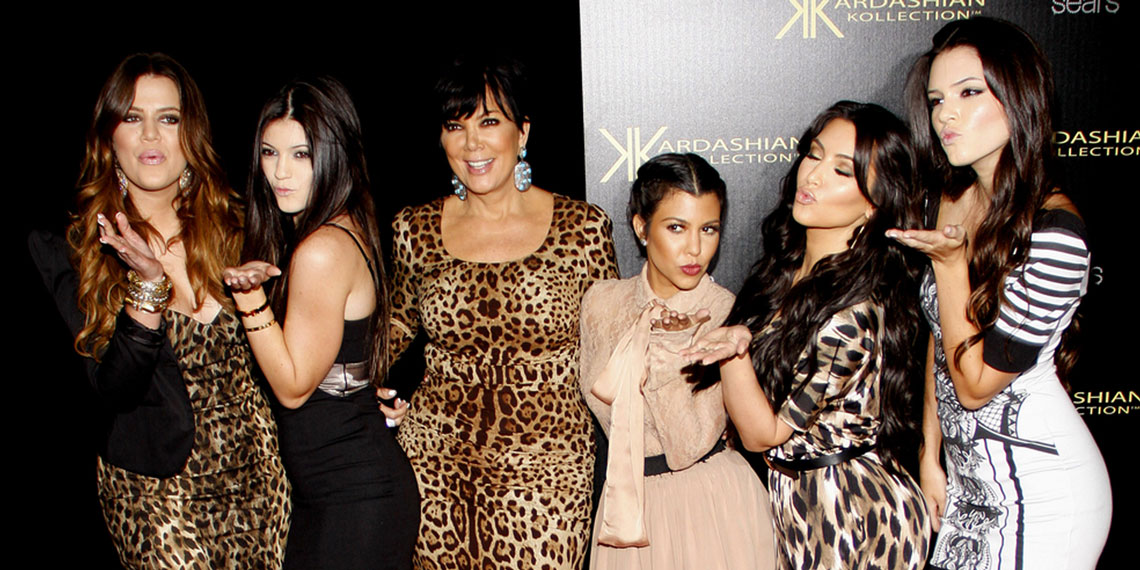 DASH Is Closing, So We Found The 10 Most Heinous Items Ever Sold

Remember when Kim’s voice was five octaves higher, Kourtney was hooking up with girls in Miami, and you dreamed of working as a DASH Doll? The Kardashian empire has come a long way, and as much as Kris Jenner would deny it, DASH has been outdated for a while now. The boutique used to be this exclusive and trendy brand, but now it’s just an old hobby that Kylie’s older sisters did before they all had kids. The sisters just announced that all DASH stores are officially closing, so we thought we’d do one more dive through the website to see some of the weird shit that was being sold. Here are some of the worst things we found.

Because everyone wants a giant shiny DASH on their car keys. Subtle.

Is it a necklace? A bra? A choker? An S&M toy? Yes to all the above. Also, probably a choking hazard.

Is it just me or is Wildfox getting less and less relatable as time goes on? Regardless, I’d like to find the Kardashian that approved this sweatshirt for the store.

4. ‘In The Kitchen With Kris’ Book

Just when you thought Kris Jenner was milking every ounce of her kids’ talents for fame, she suddenly shows up with her own cookbook and gets it in her daughters’ store. Also, like, *as if* she cooks.

To commemorate that one episode where Khloé goes to Morocco.

“I’m looking for a confusing and highly uncomfortable white lace bra that literally goes with nothing.”

I can’t imagine a single time when this top would be appropriate. As if the pine green color isn’t bad enough, this is like, a fancy work top that happens to expose your nipples. Should I call HR?

Unless you worked at the store or bought this as a joke, there is no excuse for wearing this in public. I’m done.